Believe it or not, real people are behind the magic of OhMyDosh, not robots and computers. 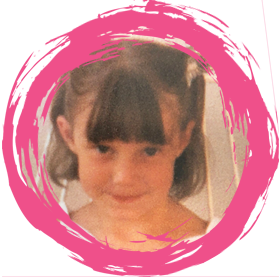 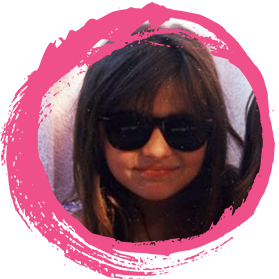 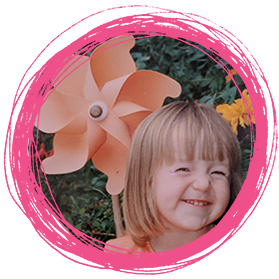 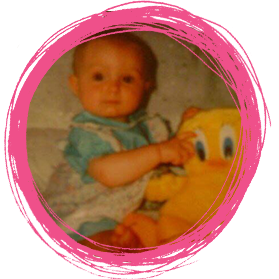 Like Hedwig, always delivers the (e)mail - Georgia is only 5ft 1 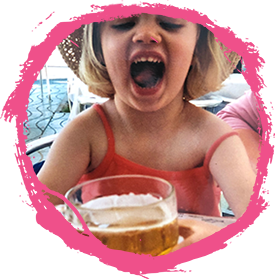 Brings you the hottest offers - Hannah is a fitness ambassador 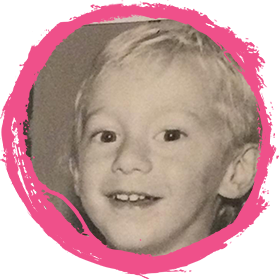 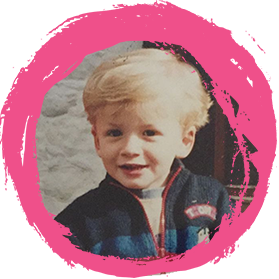 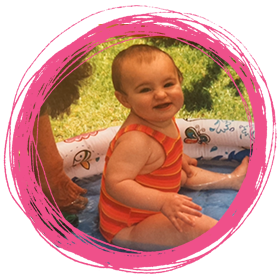 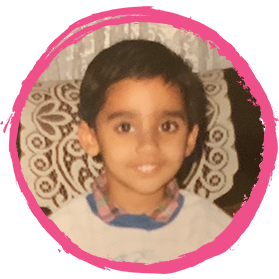 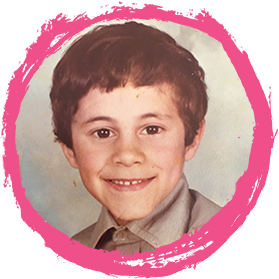 Builds the technology and cool stuff - John is a master of kung-fu and abstraction?!? 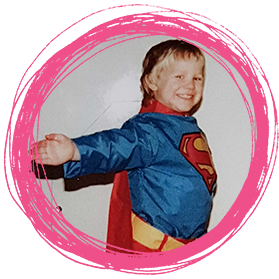 Code, code and more code - Paul has jumped out of a plane twice and Scuba dived with Bull sharks! 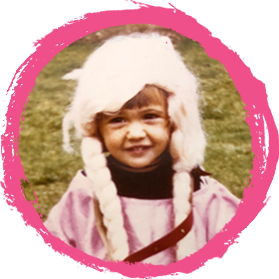